After the War of 1812, there was a general influx of settlers into Canada from the United States and Great Britain. Among those who came to New Brunswick from the United States was an enterprising young man named Thomas Boies. He arrived in New Brunswick in 1821 from Bedford, New Hampshire, via Madison, Maine. On Oct 8, 1823, Mr. Boies bargained with Christopher Young for the sale of his Burnt Land Brook grant (what is now known as Boiestown), for the sum of forty pounds. The deed was registered March 3, 1824.

Mr. Boies found only a few families (about thirty people) living in the area at the time of his arrival. However this situation changed very quickly under his leadership. This is evidence by the historian who visited the area in 1829 and left behind a very vivid description of the place.

Mr. Boies dammed the Burnt Land Brook stream and built a thriving industry there, which included a saw-mill, a grist-mill and a carding-mill. Later he established a second saw-mill near the mouth of the Taxis River. Mr. Boies built a school which also served as an interdenominational church.

In April, 1826, several persons from the Parish of Ludlow requested relief following the Miramichi fire of 1825. They stated that boards to rebuild their homes could be purchased from Thomas Boies. This would indicate that Mr. Boies had a well established business by that date.

Mr. Boies accumulated extensive land holdings through the years 1821-1837 and carried on a voluminous lumber business. But in the years 1837 through 1840, he gradually began to dispose of his holdings in the Boiestown area. His property and mills on Burnt Land Brook were sold in June, 1840. About that time Mr. Boies moved to a farm on Taxis River and later to a new farming area now known as Parker’s Ridge.

It was through the influence and ingenuity of Thomas Boies that the place which bears his name became a viable community. The establishment of his mills and the lumber industry connected with them attracted many new settlers to the region. Boiestown became the supply and “jumping-off” place for the lumber business up and down the Miramichi River for many years to come. 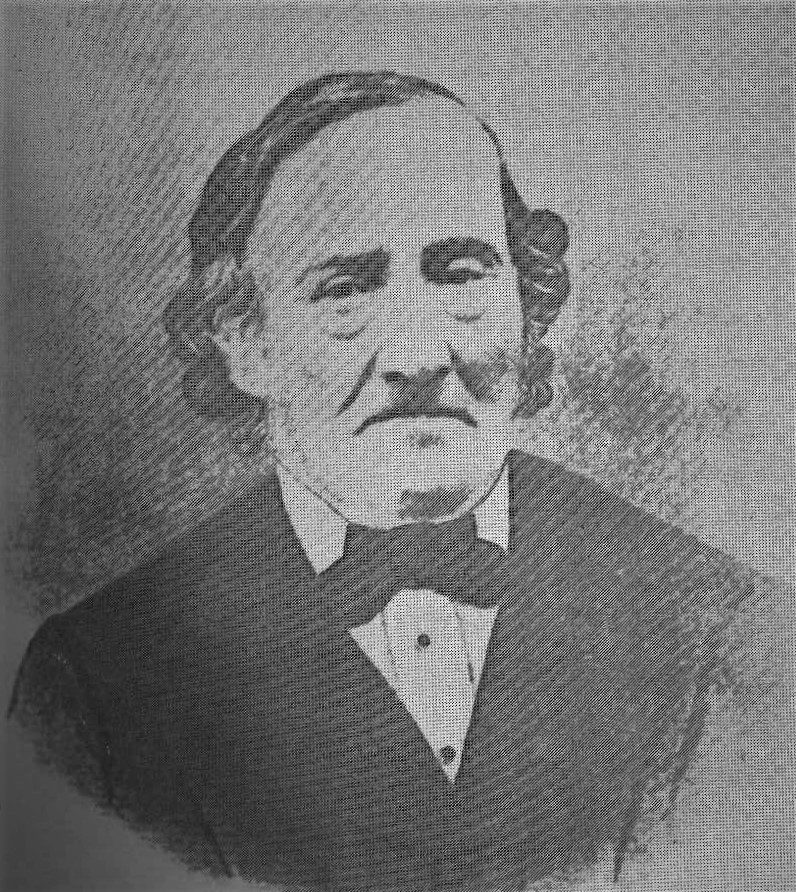